King Mercenare (King Jikochuu in the original Japanese version) is the main antagonist of Glitter Force Doki Doki. He is the transformed King of Splendorius, father of Regina, and leader of the Mercenares.

The King of Splendorius had a daughter, Princess Marie Angelica. His wife passed away shortly after giving birth, and he was left to raise her alone. When Marie fell ill, he knew that the Golden Crown of Wisdom would give him the knowledge to cure her, but taking it would require him to release the darkness that had been sealed away. He made the choice to take the crown, allowing his daughter to be cured, but causing him to be corrupted by the darkness and transformed into King Mercenare.

As King Mercenare, he led an invasion on Splendorius in which many of the people were converted into Distains. He was sealed away as a large imposing statue by Marie Angelica using the Spear of Light, where he laid dormant. However, his servants the Mercenares desired to waken him by getting the dark energy from people's psyches. He is eventually revived, where he then proceeds to invade Earth. 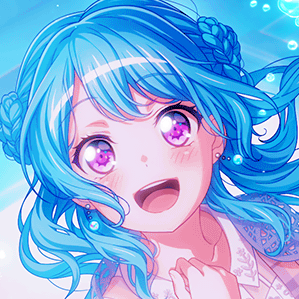 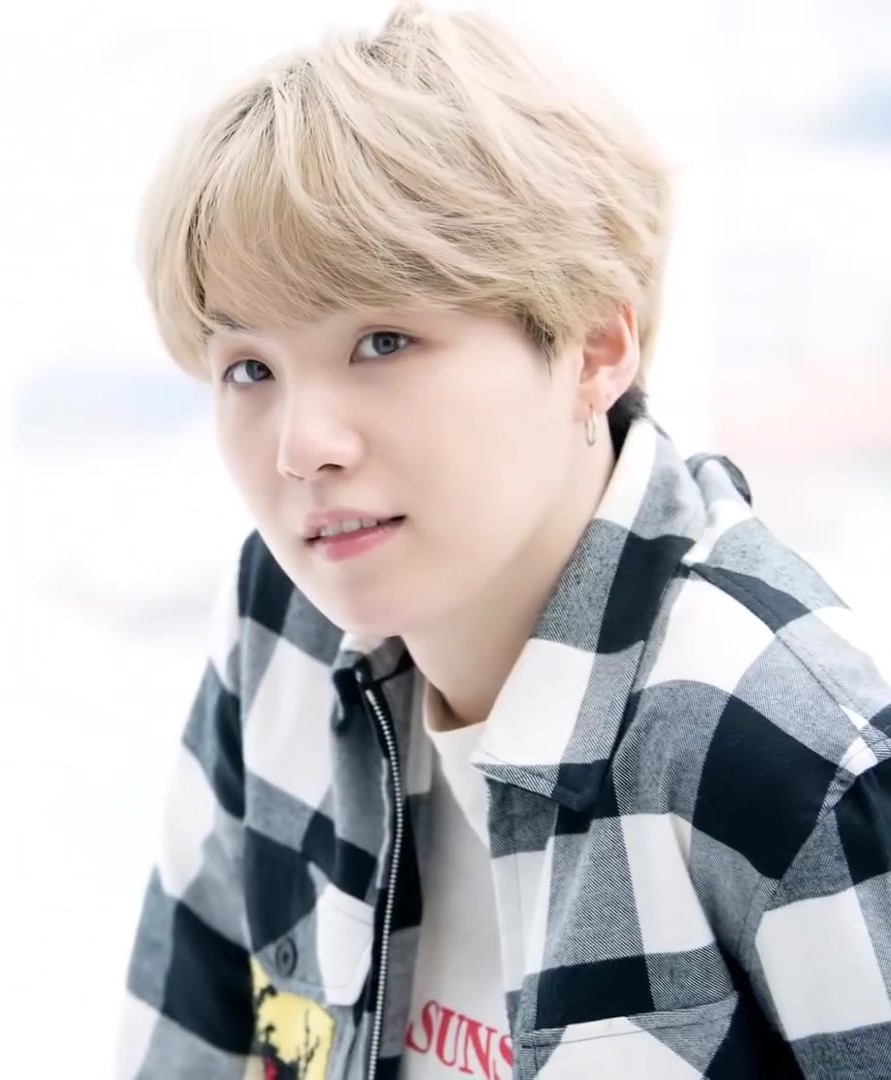 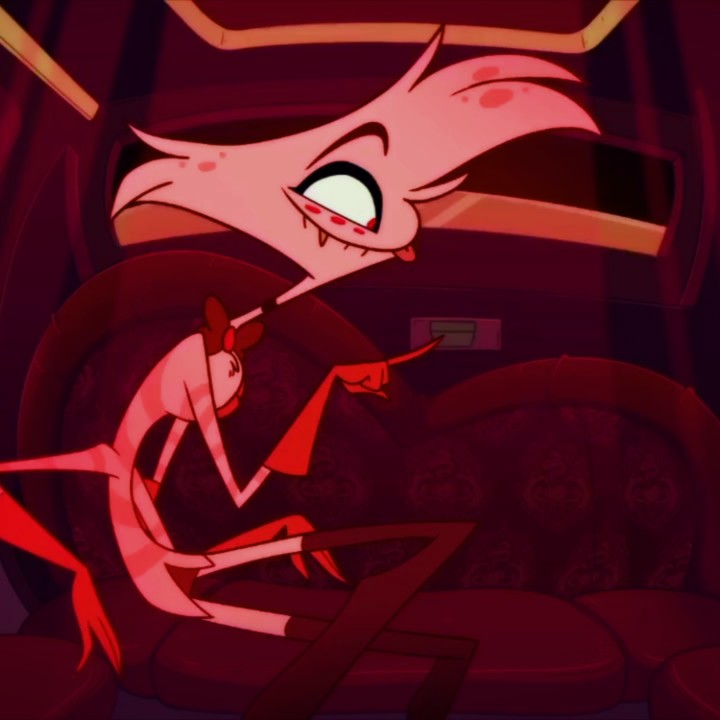